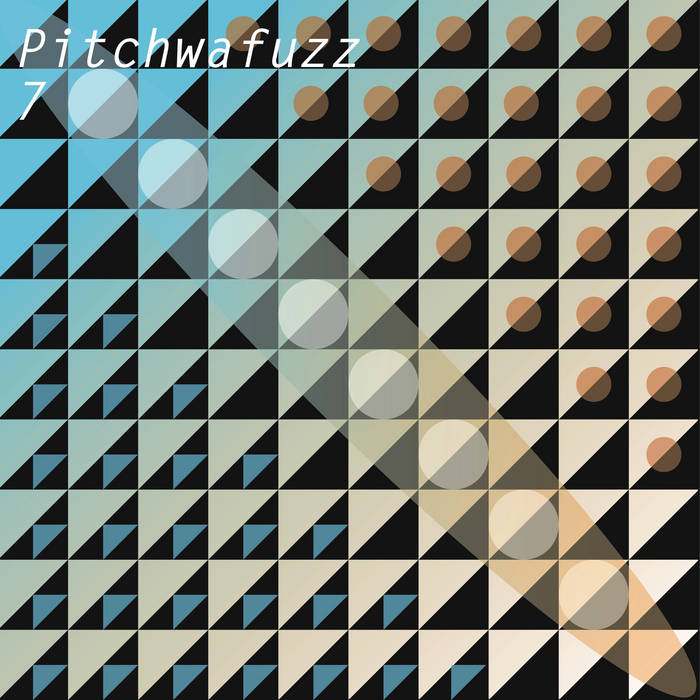 With each included track emerging from a DISTINCTLY DIFFERENT CREATIVE SPACE, Pitchwafuzz's 6th album, Pitchwafuzz 7, is indeed a REMARKABLE SERIES OF EXPERIMENTS in compositional approach, form and style. In listening to the album, one finds that the story of Pitchwafuzz 7's creation is A STORY THAT TELLS ITSELF.

Mike played all the guitars and Jon played all the brass instruments and both of us put drums in but a lot of the drums are from old keyboards anyway. Jon played all the real drum kits though. We also both did keyboardy stuff. There are no guest musicians this time although there is a sample of a drunk guy ranting on track 5.

Track Name: Brotherhood Of Men On The Planet Earth/Neurotoxin Canyon/The Environmentalists
...having been sort of intoxicated, i didn't see that I was intoxicated when you grabbed me
And if I have (unintelligible) but it doesn't even matter
What it has to do with is brotherhood of men on the planet earth

Bandcamp Daily  your guide to the world of Bandcamp

Featuring Oakland sounds from the Smart Bomb collective and Samplelov.